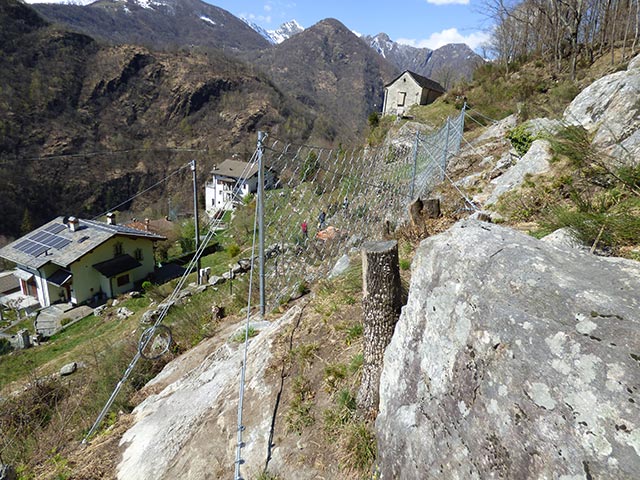 Works for the protection of the built-up area of Orasso 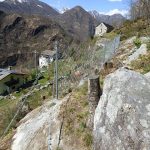 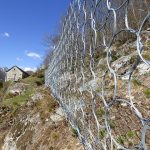 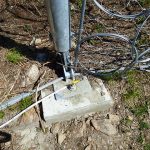 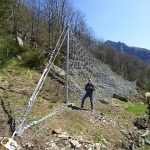 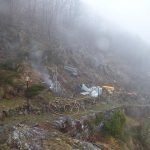 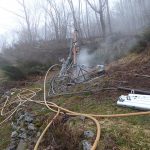 The intervention area is located upstream of the village of Orasso and it is on the the Orasso Cursolo pedestrian path in the section between the upper part of the Orasso nucleus and the Oratory of Stone. The area is represented by a terraced slope with an average inclination between 30 ° and 35 °. Upstream of the pedestrian path, at a distance of about 15 meters from it, the inclination increases significantly, and the slope is affected by outcropping rock characterized by large blocks and boulders, in most of them free, simply leaning against the slope. There have been cases of detachment and by rolling and jumping the blocks have gained energy and having passed the pedestrian path, they walked the slope below, stopping in the vicinity of the existing inhabited building. The project involved the installation of a rockfall barrier 40 m long and 4 m high and with an impact absorption capacity of 1,000 kJ.
Year: 2020 Compan: Unione del Lago Maggiore Project Name: Works for the protection of the built-up area of Orasso Location: Orasso – Comune di Valle Cannobina 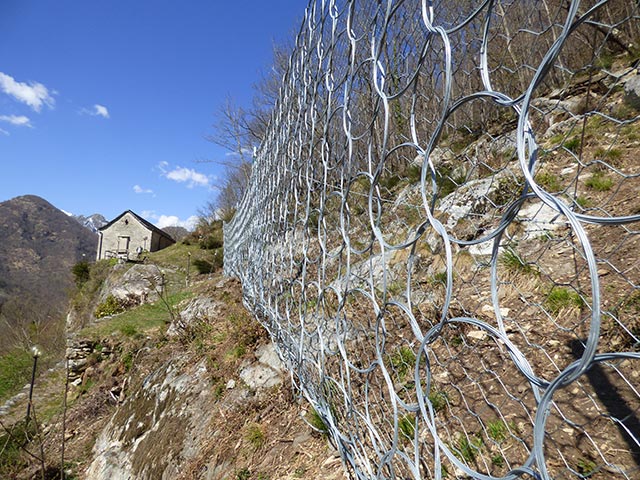 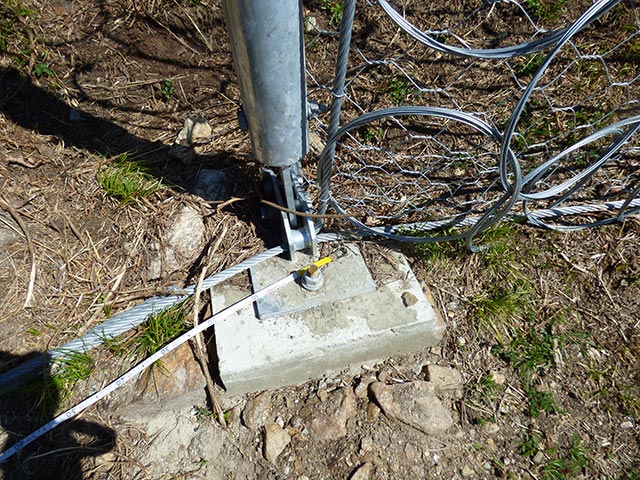 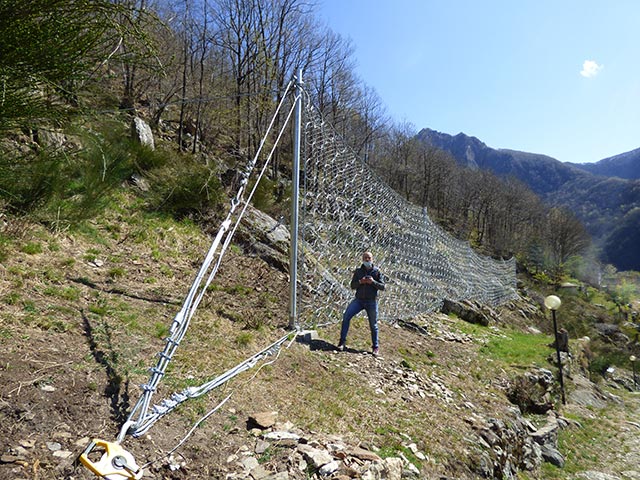 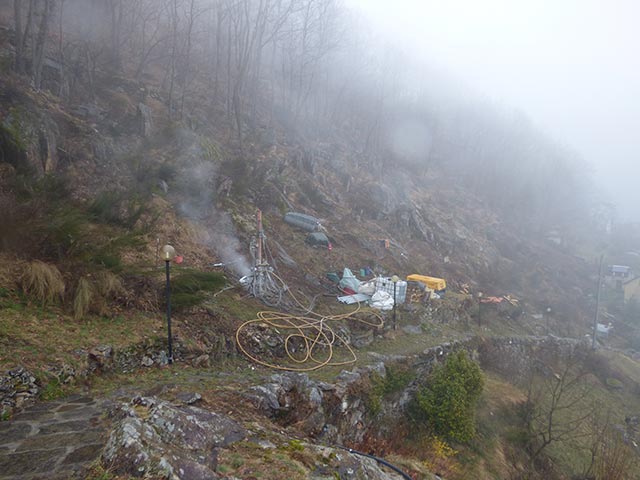 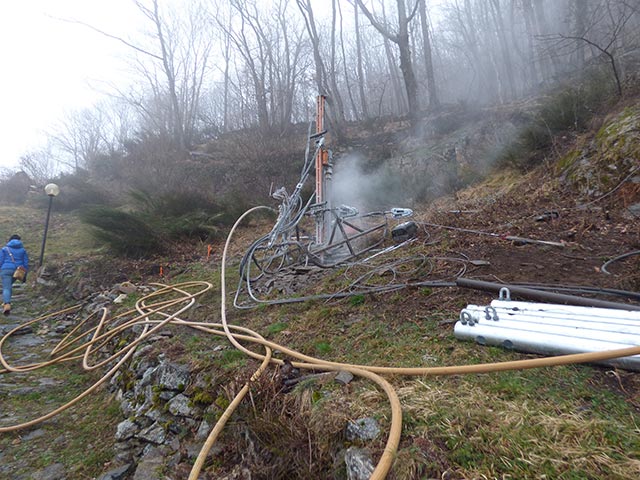